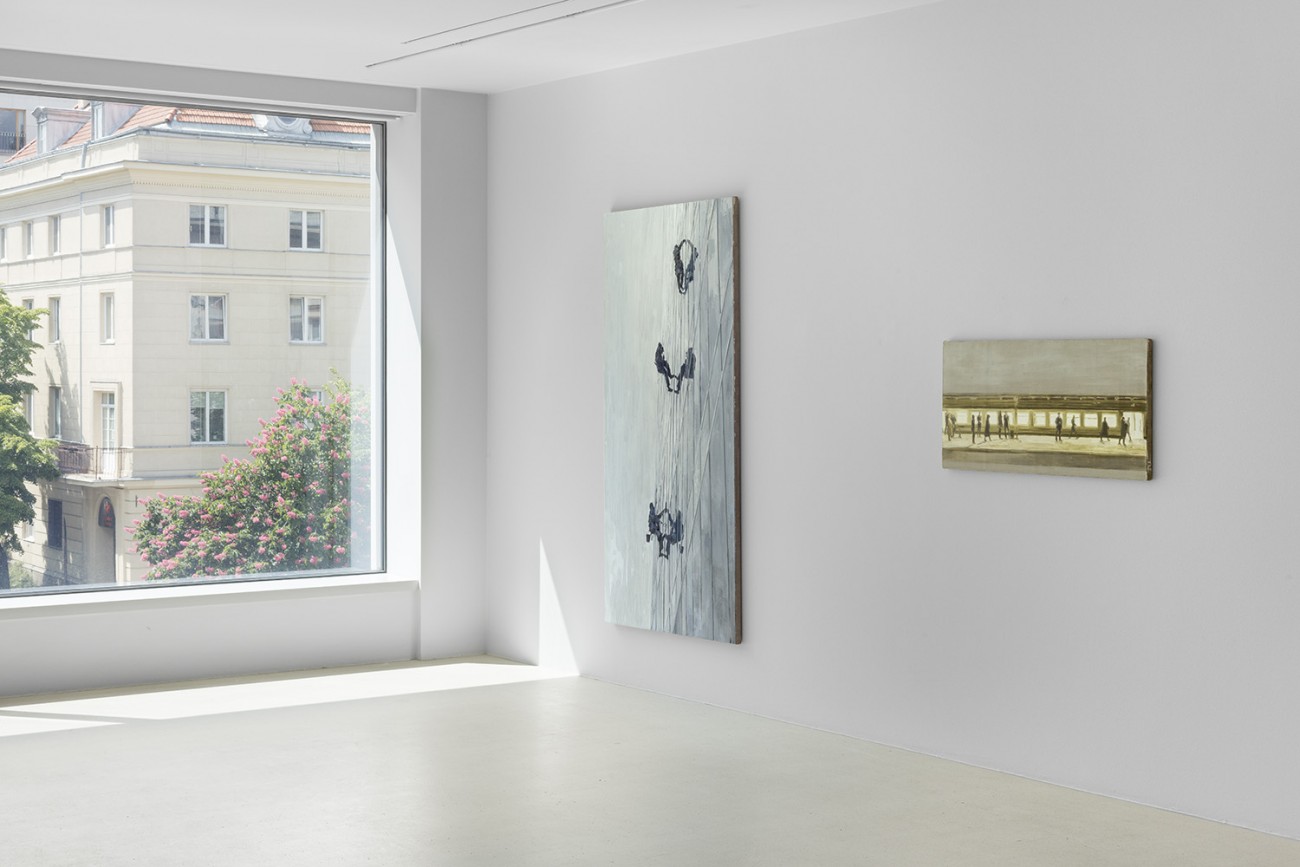 Olga Chernysheva is a leading artist of the Moscow generation that debuted in the 1990s. Her practice developed during a period of sweeping political and cultural changes that were determined by collapse of the Soviet system and economic issues that affected large swathes of society.

In the 1980s, Chernysheva studied at the Gerasimov Institute of Cinematography, or VGIK, a Russian film school founded in 1919 as the first institution of its kind in the world. She was then interested primarily in animation. The film-school experience has clearly influenced her art, be it photography, film, or painting.

Regardless of the medium, her works are composed like film frames, glimpses of a closely observed reality that can be described in a single take. Captured in a subtle and pared-down manner, scenes of banal realities, anonymous people, a mingling of public and private life, draw on the long tradition of Russian realism, alive in art, literature as well as film. As the artist says, “Russian realism is the first layer of our mental make-up. Even if it’s familiar and almost boring, it continues to answer how we see the order of the word. We were conscious of Russian realism before we began to see art as something separate from life. It was as if these paintings had generated themselves; the name of the author was not that important. Their universal role wasn’t limited to art, but covered all of life’s humanist foundations. (…) I would say that for me the main element of Russian realism is the modesty of creator, his of her desire to serve a higher pronciples, which the twentieth century replaced with the triumph of self-expression”.

In closely watching the ordinary, quotidian, even common, one can observe the distortion of reality that often leads to absurd situations and conditions. High-altitude workers cleaning the windows of glass towers are extracted from their reality to appear like grotesque in the urban landscape, and roadway noise barriers are a clumsy attempt to control the world beyond them.

The choice of medium underscores the experience. The sketchiness of the series of works produced in different years - Briefly, 2015; Nothing, 2016; Tables, 2019-2020, is a conceptual way of capturing the cursory perception of the world and fixing the transient.

“If I were to choose one word that expresses what I do as an artist, I’d pick empathy,” Chernysheva says. Her realism is not critical, but precisely emphatic, sensitive to the anonymousness and loneliness of the individual and to what we fail to notice. Even if she acknowledges the paradoxes of reality, she does so mainly out of empathy for those experiencing them.

The exhibition has been organized in association with Iragui Gallery and was originally meant as a joint presentation during the "Friend of a Friend 2020".