And Warren Niesłuchowski Was There. Guest, Host, Ghost. 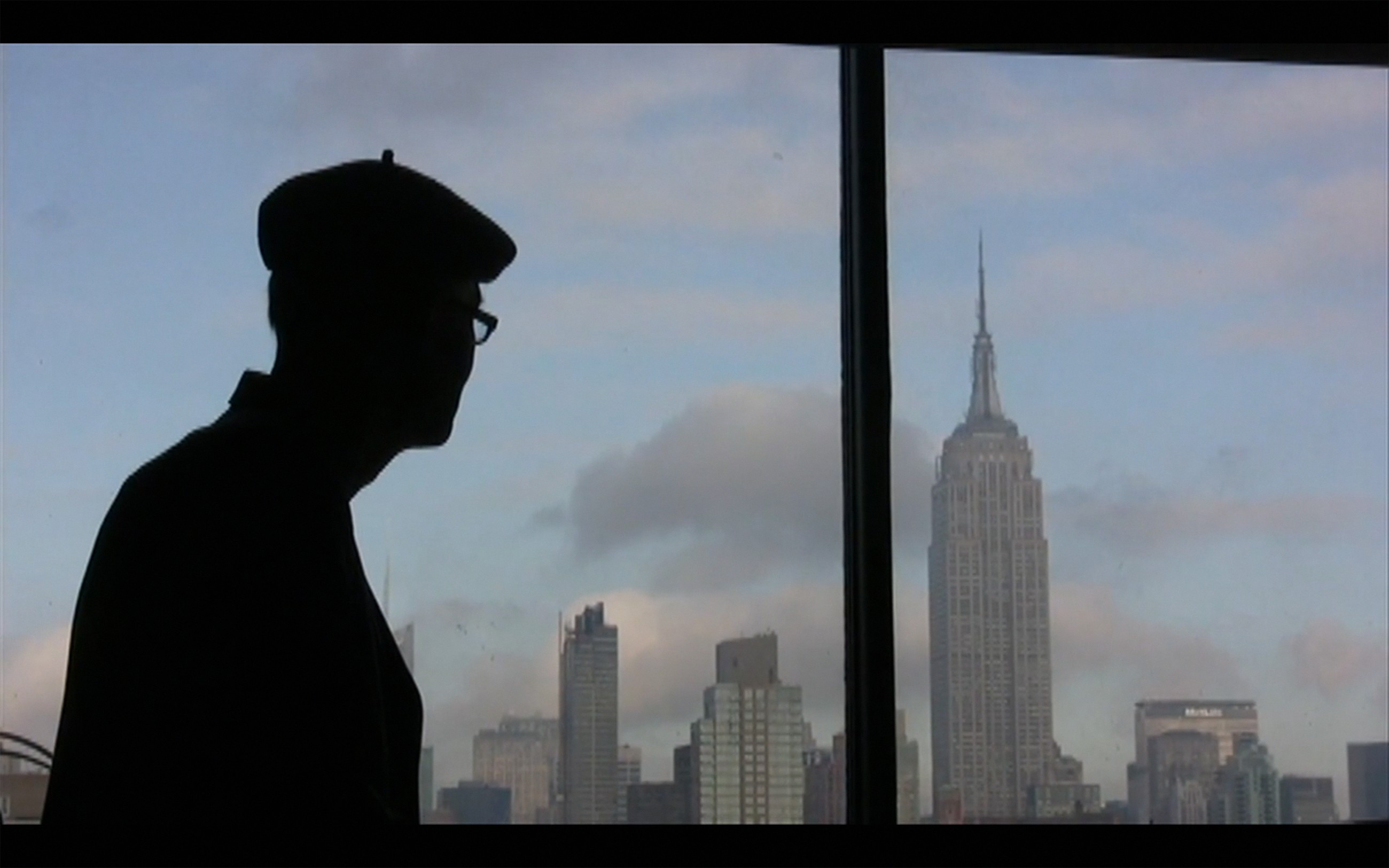 Warren Niesłuchowski (1946–2019), one of the most charismatic and discreet figures in the art world, was many things at once: an exhilarating conversationalist, a polymath, an attentive companion of artists, a polyglot translator, a networker without status, a walking bibliography, and a dandy, to name a few. And from 2003 till the end of his life, he had no home of his own, instead traveling from city to city to live as the guest of others, coming and going on his own inexplicable schedule. He lived—as he himself used to say, referencing Duchamp and Derrida—the life of a “guest, host, ghost.”

This exhibition and its related publication focus on Niesłuchowski’s homeless years, and feature his email correspondence with close friends, many of whom are remarkable artists and intellectuals in their own right; a number of artworks made about, or in partnership with, Niesłuchowski; and documentation of his travels. The emails are full of erudition, congeniality, and translinguistic twists, but are also marked by the emotional burden of being perpetually on the road. They bear witness to his role as a generous companion to others and to the inheritance of someone who was an ontological nomad by birth and by choice, permanently looking for what he called “an adoption by an imaginary family.”

It should be said that his was not, other then at the beginning of his life, a forced migration under the inhuman circumstances that that many people on the planet experience today. Warren had a privilege of deciding to be out of place and to inhabit the periphery of social norms. The emails, artworks, and essays gathered here offer a complex picture of someone who led a radical, transcultural, and transnational existence in which art and life were no longer distinguishable from one another. 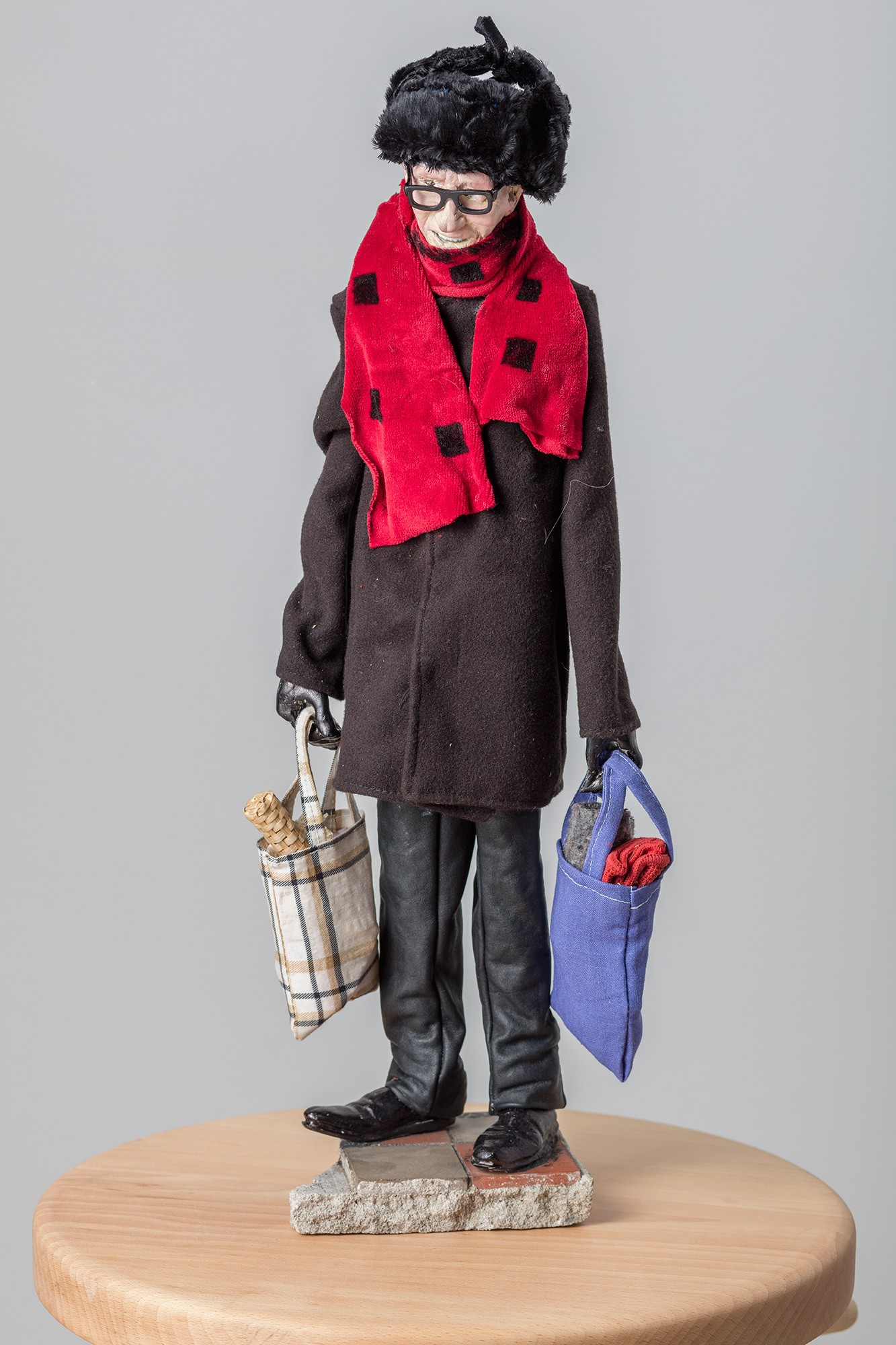 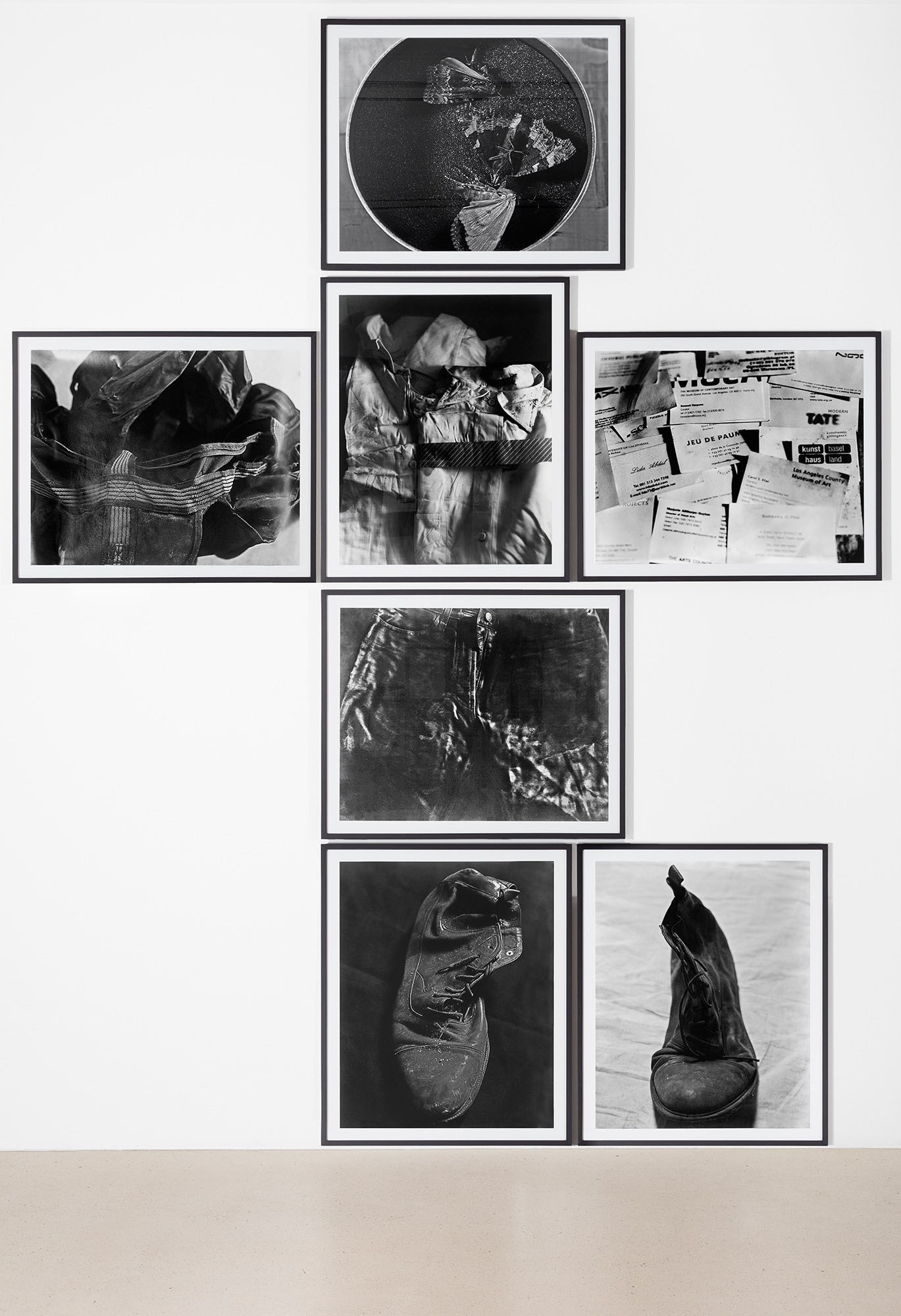 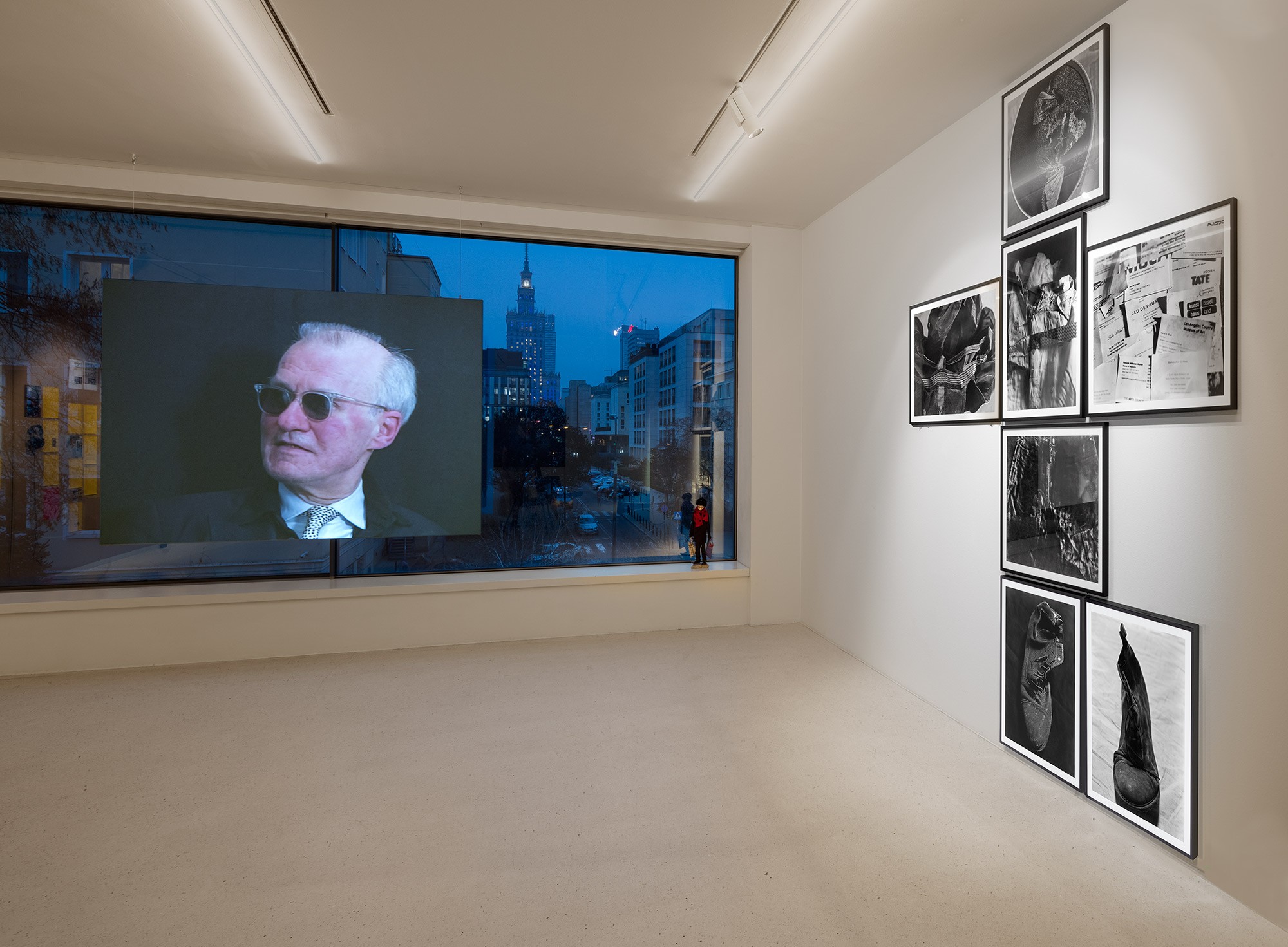 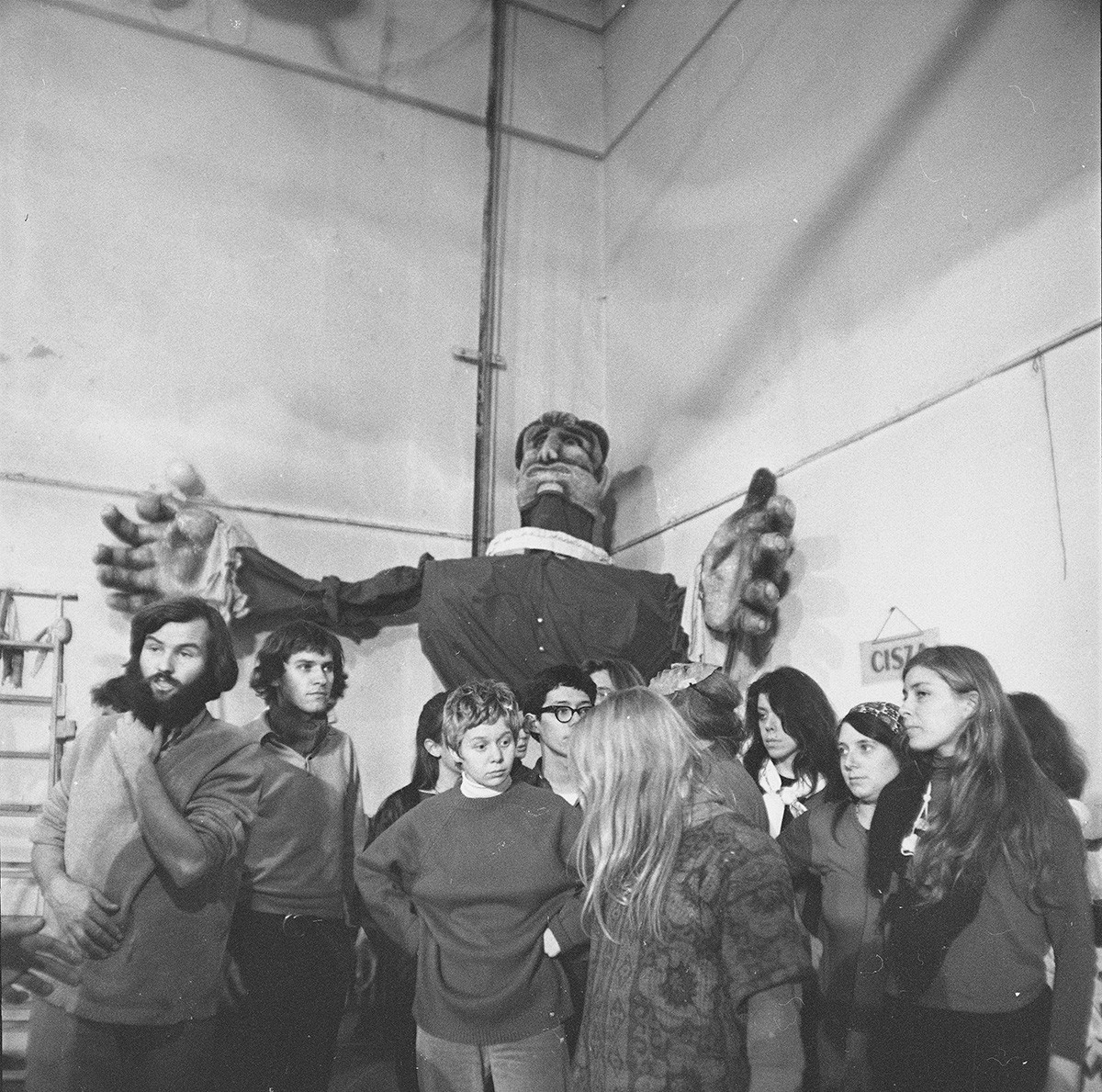 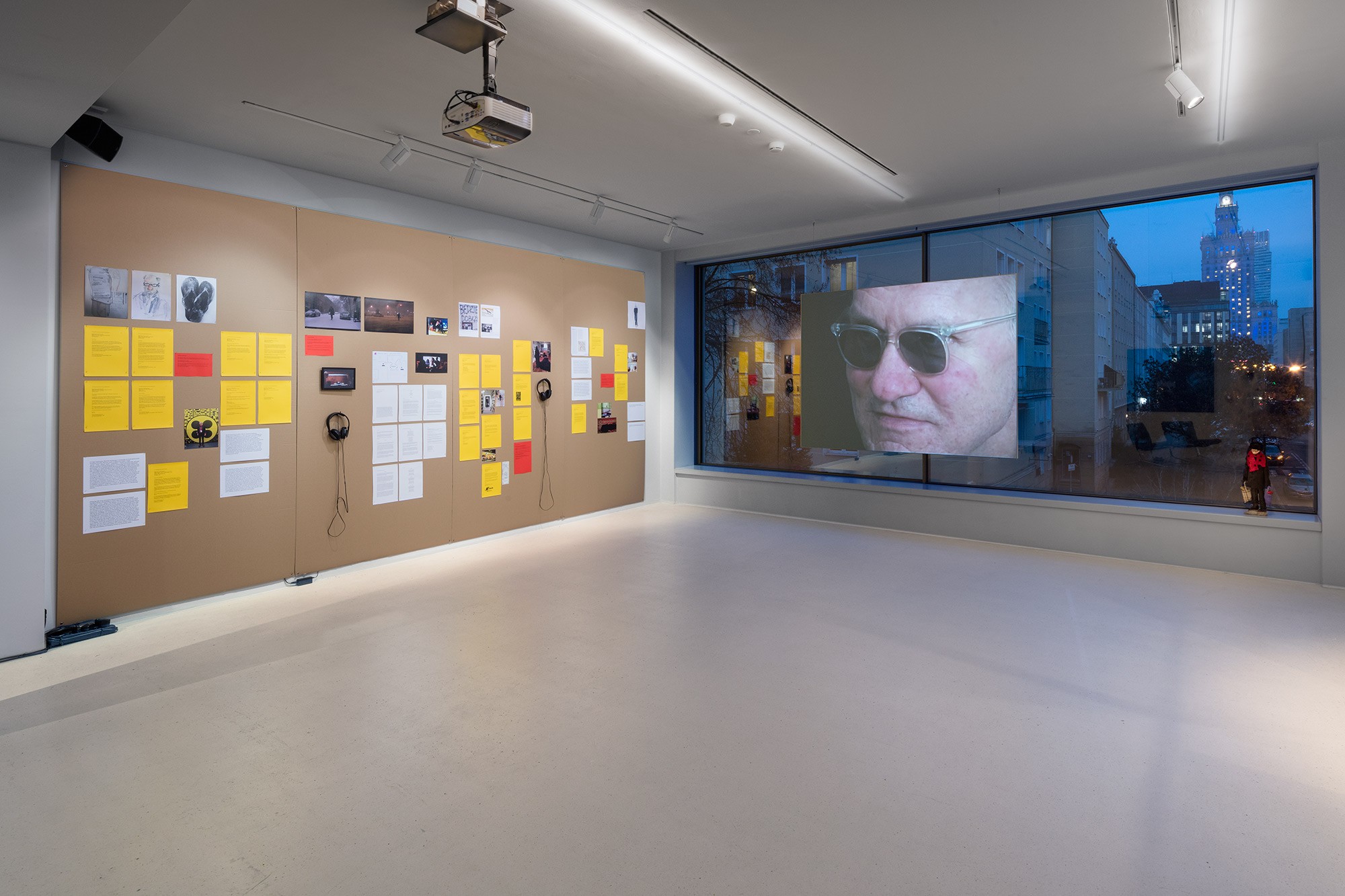 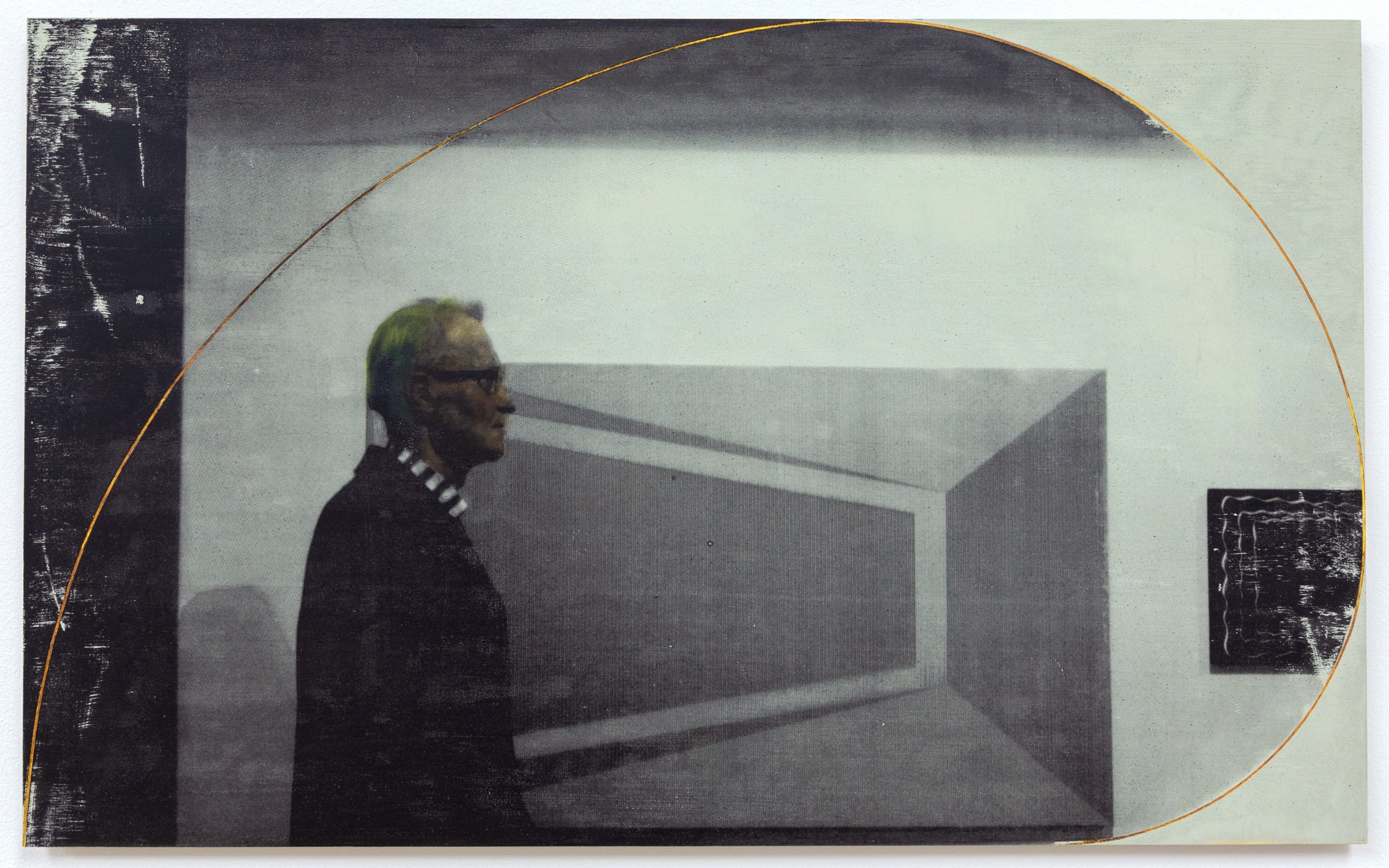 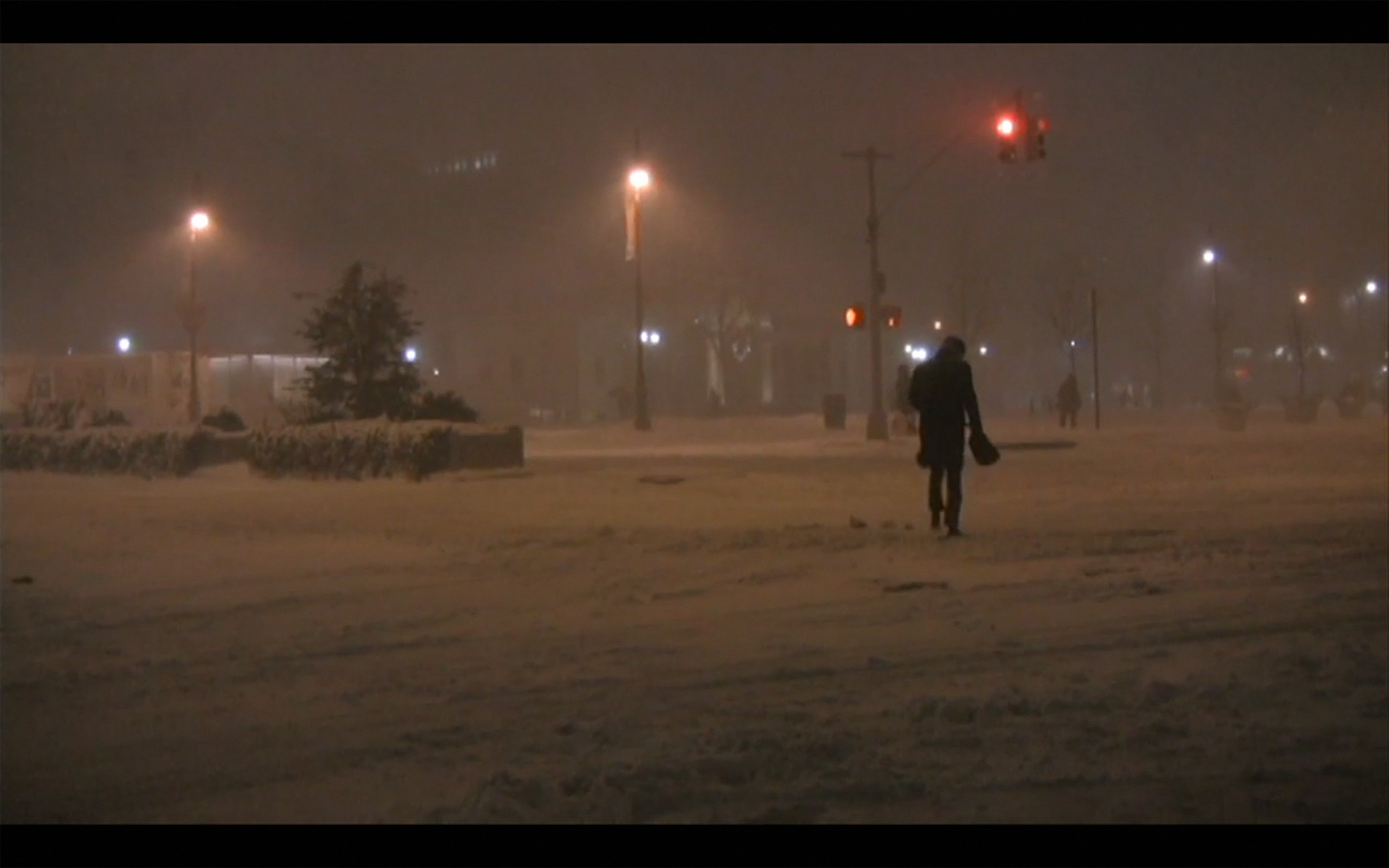 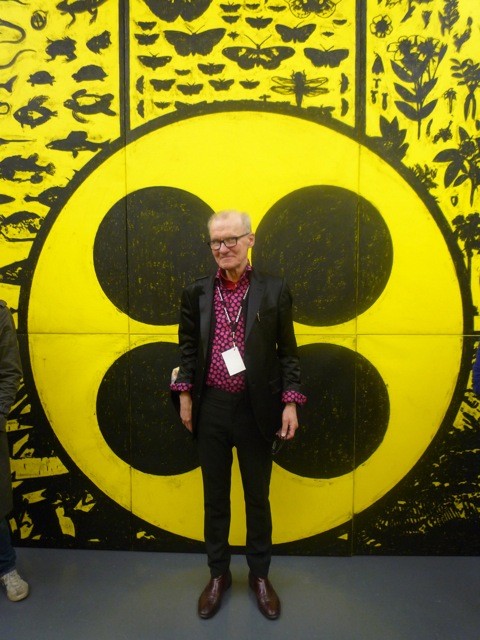 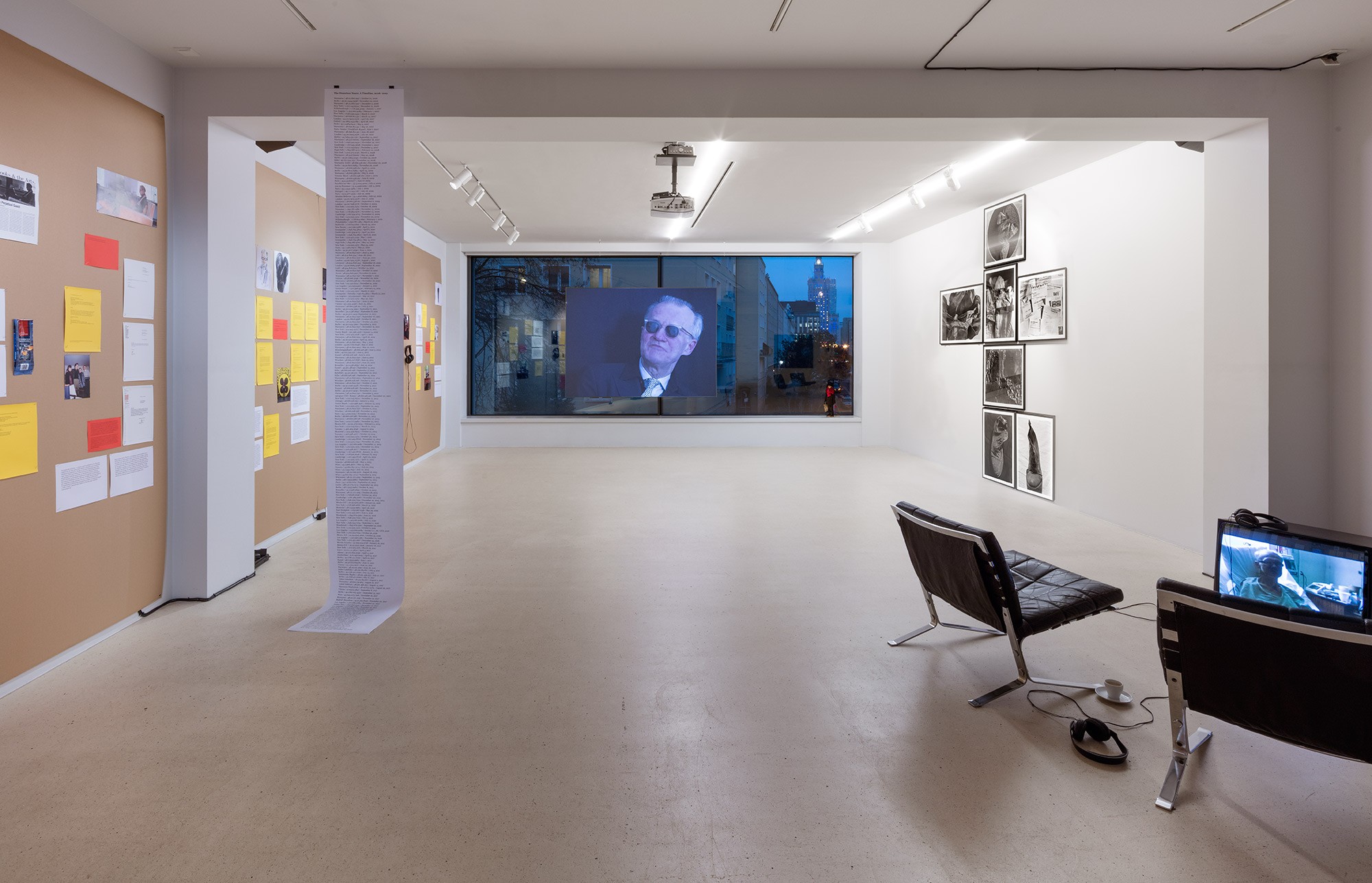 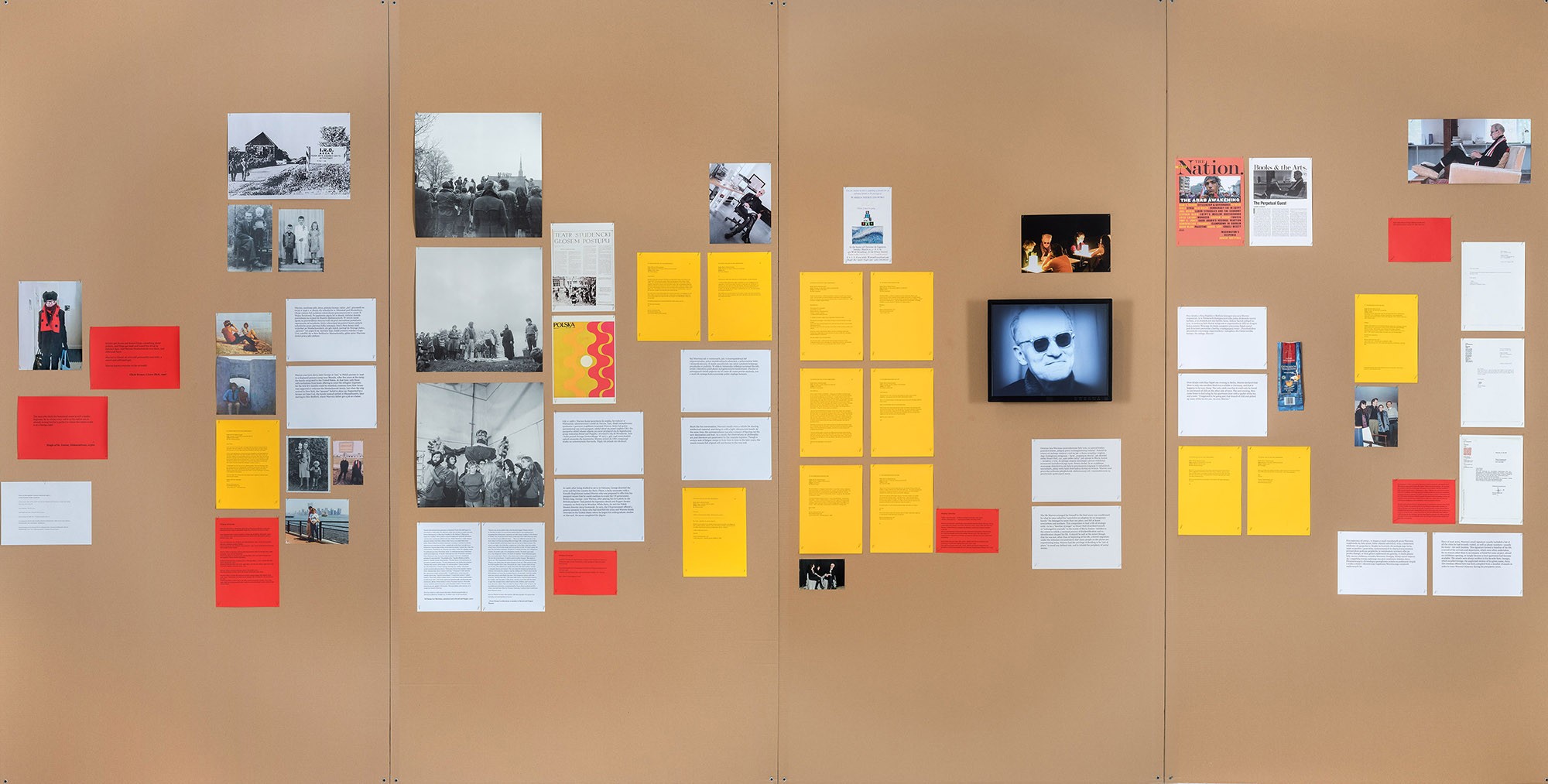